A guide to choosing an energy supplier 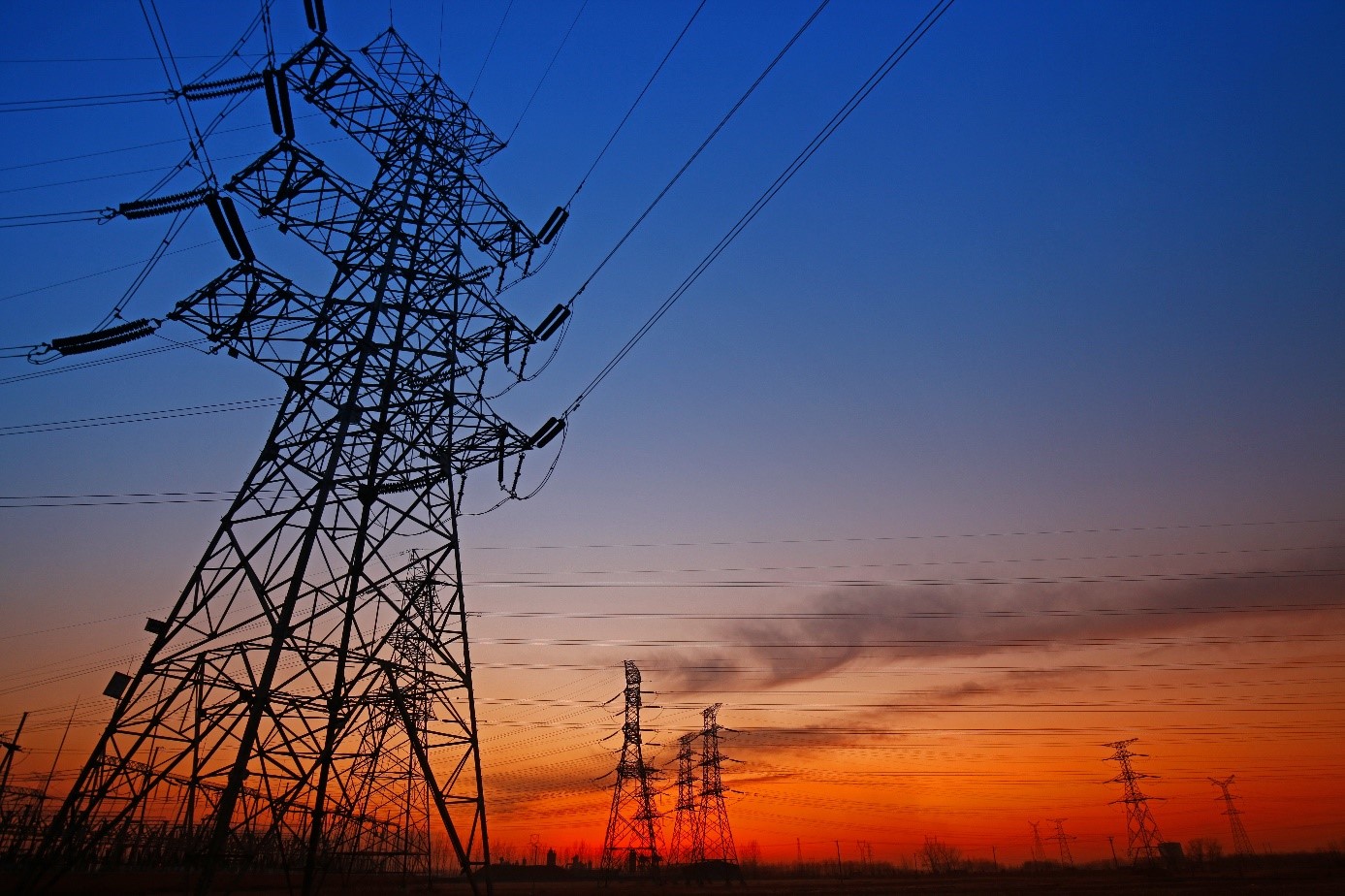 If you’re moving to the Netherlands as an expat, there are plenty of things to prepare for and arrange. For starters you’ll need a place to live. On Kamernet you’ll find a large supply of rooms in various styles and sizes. By using Kamernet you avoid waiting lists or unwanted long registration processes. Utilities are often included, but this is not always the case. If you rent a place without utilities, you’ll need an energy supplier. Below you’ll find a guide to find one.

Choosing an energy supplier depends on several things. You obviously want the cheapest supplier, but the type of energy contract you pick and the duration time of the contract, as well as the choice between fixed or variable rates are equally important. And perhaps you prefer a supplier that’s focused on renewable energy. All these criteria come into play when you start choosing from the wide range of suppliers the Netherlands has to offer. Luckily, making a selection becomes easier when you compare energy online. You do this with a so called ‘energievergelijker’ like Pricewise; where you can also find an English version in the footer.

The duration of the contract

An important factor in choosing an energy company is the duration of the contract. There are open ended contracts and contracts with a fixed term. The latter can vary from one year to up to five. If you’re staying in the Netherlands on a temporary basis, a contract for a year should suffice. Should your stay be extended, you can always renew or choose a different, and possibly cheaper, supplier. Expiring fixed-term contracts automatically become open ended contracts when you don’t renew or switch energy companies. Open ended contracts can be terminated at any time, taking into account a month’s notice. If you want to switch suppliers but have a fixed-term contract, you’ll pay a fine up to €125,00 for terminating prematurely if there’s more than two months left on the contract.

Energy suppliers offer either fixed or variable energy rates. In some cases companies have fixed electricity rates and variable gas tarrifs because the latter is a heavier component on the energy bill. Energy companies can change their (variable) energy prices twice a year, in January and July. By choosing fixed rates you will pay the same amount every month for the duration of the contract. Should gas prices go down however you won’t benefit from it like you would with variable tarrifs. So you could end up paying more than necessary. On the other hand, if gas prices go up and you do have variable rates, you’ll end up paying more as well. It might be best to play it safe and choose fixed rates.

The benefit of switching

By signing an energy contract with fixed rates for the duration of a year you’ll have the necessary utilities during your stay in the Netherlands without any risk of higher tarrifs or early termination fines. The free market mentality forces Dutch energy companies to offer cheap energy deals to try and entice potential customers to switch. They often sweeten their deals with gifts or discounts. So once your contract is (almost) up, you can decide to switch to a different provider and reap the benefits.